Wood Awards Ireland 2020 (WAI) are open to Registered Architects, engineers, designers, woodworkers and other practitioners throughout Ireland who incorporate wood as the inherent medium in submitted projects.

Supported by the Royal Institute of the Architects of Ireland (RIAI), WAI 2020 is also open to Irish practitioners based overseas. WAI is part funded by the Forest Sector Development Division, Department of Agriculture, Food and the Marine, Coillte and Enterprise Ireland. RIAI and the Society of Irish Foresters provide administration and promotional support. Awards ceremony on 12 November 2020 at a Dublin venue to be announced, subject to Covid-19 guidelines.

Eligible projects must be completed during the period 1 August 2016 and 30 June 2020 and construction projects must be in compliance with the Building Regulations.  Sustainable timber sourcing is a key element of the project with emphasis on energy efficiency. Timber used must be sourced in sustainably managed forests and conform to the EU Timber Regulation (No 995/2010). 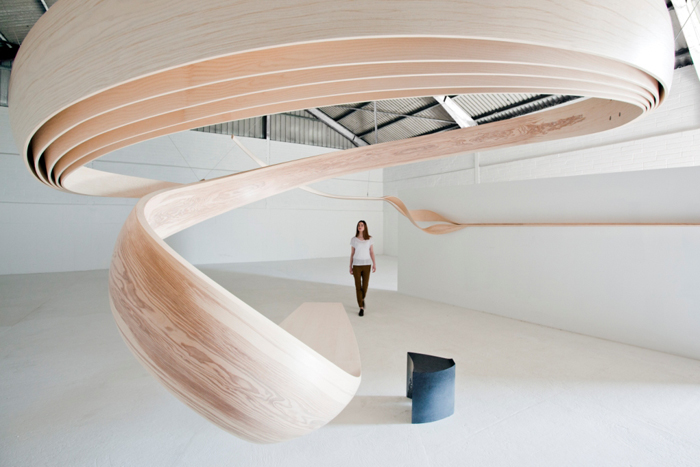 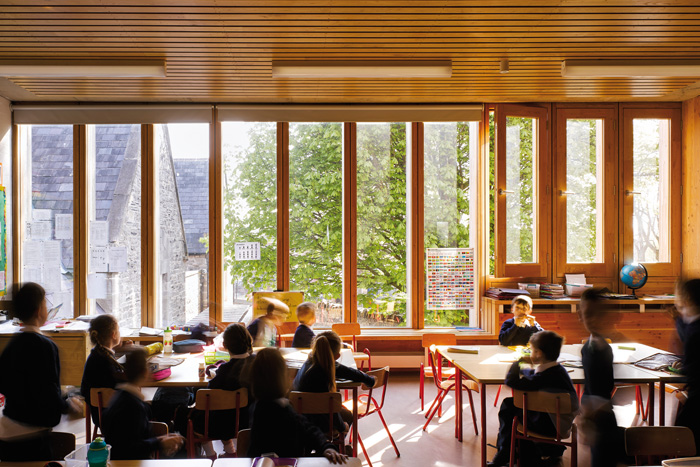 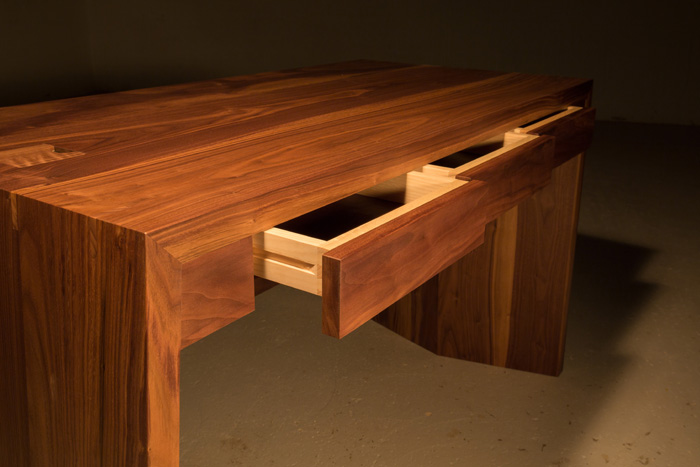 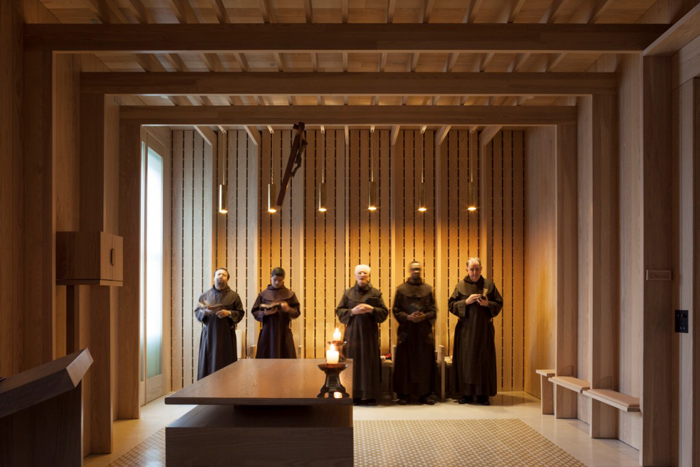 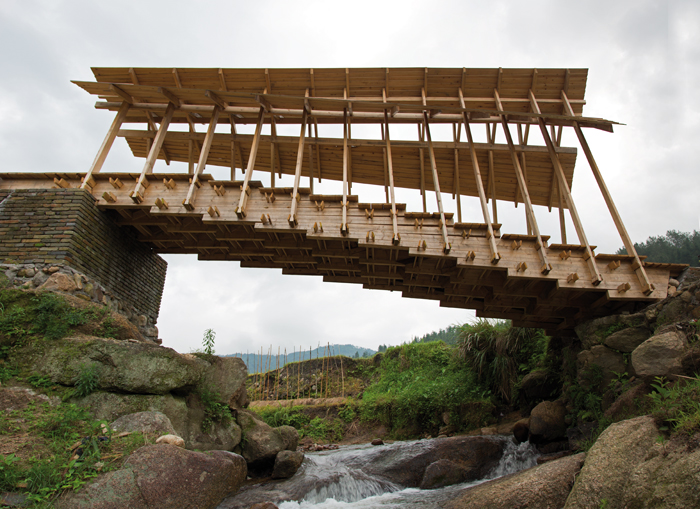 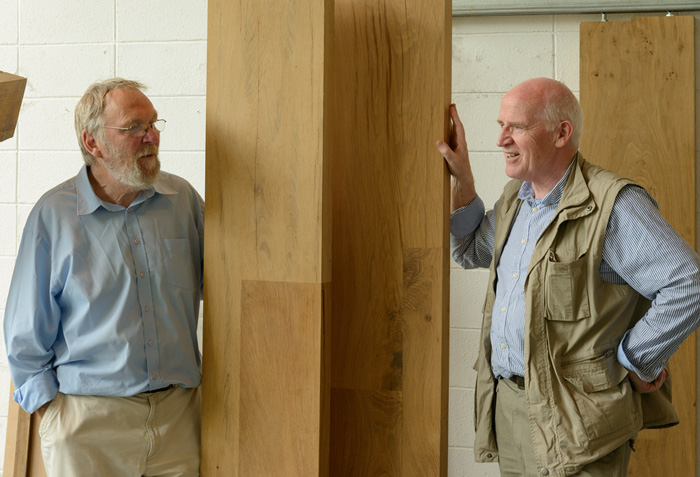 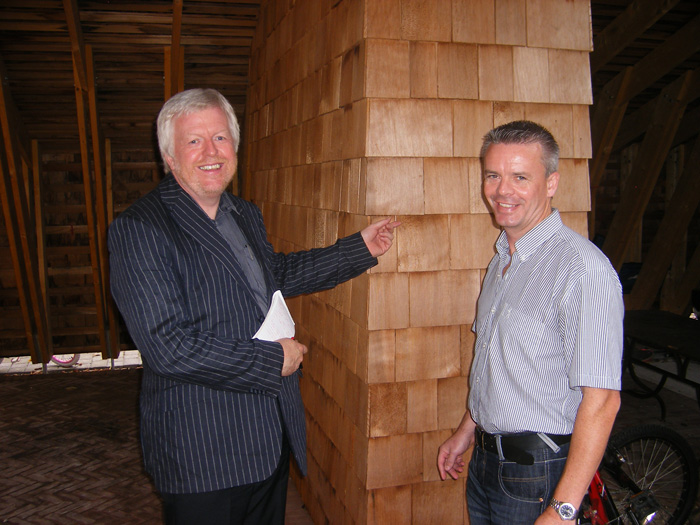 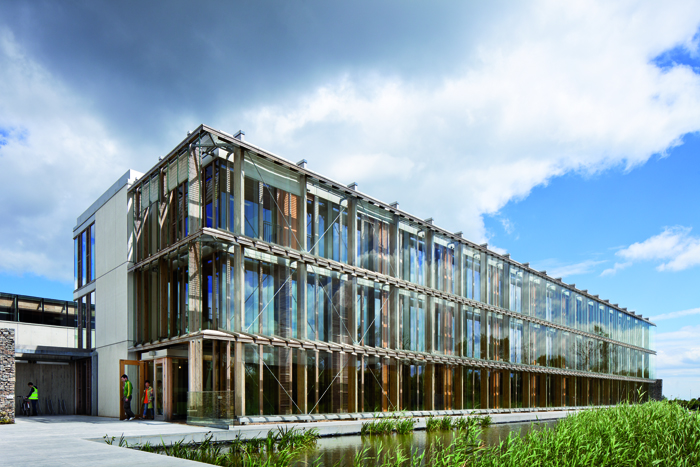 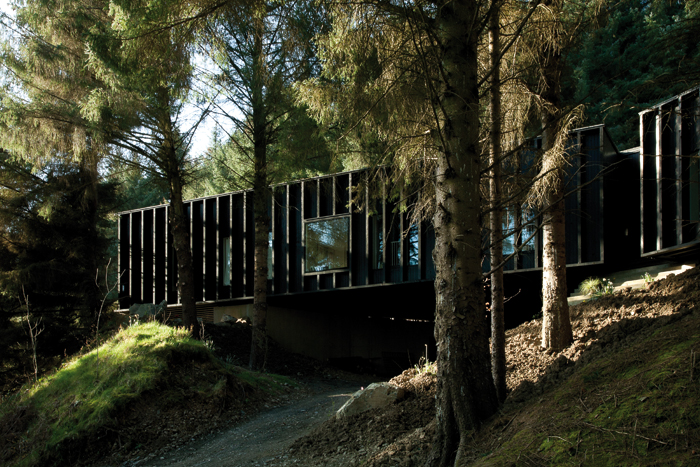 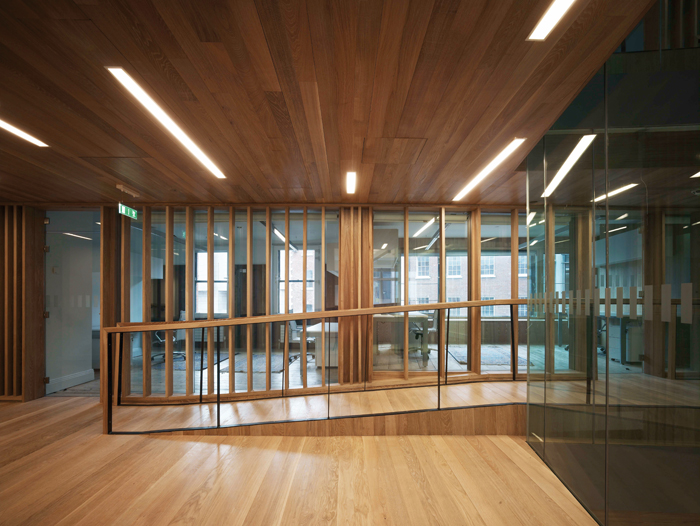 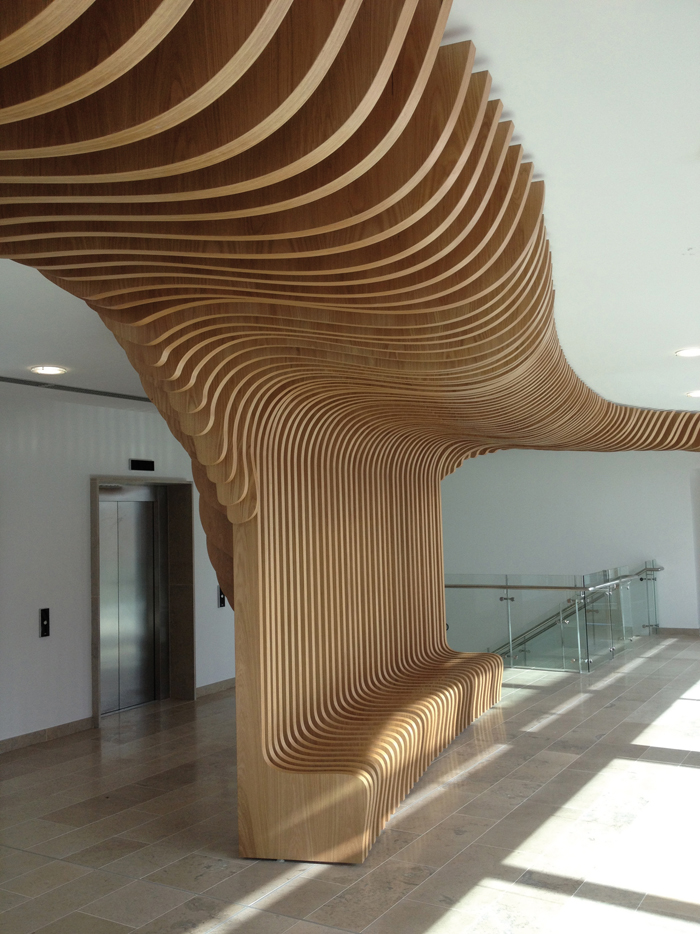 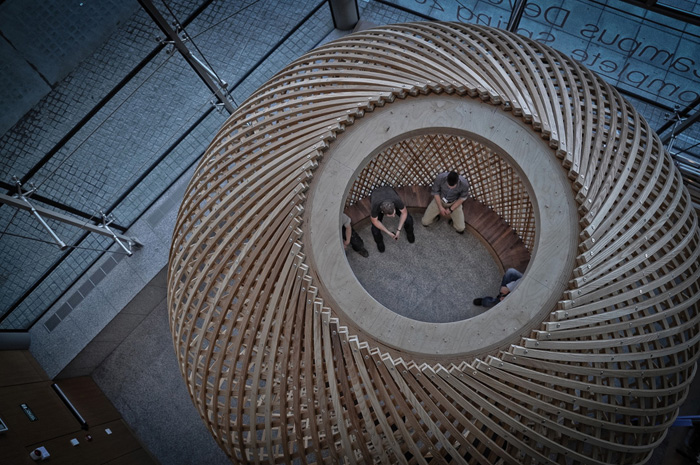 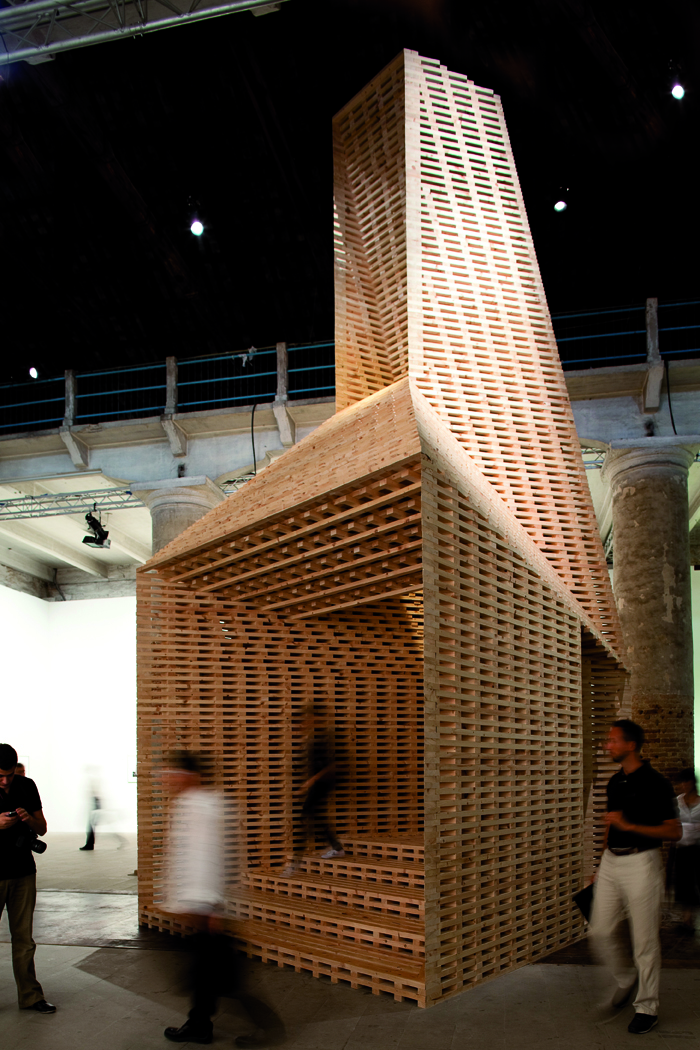 The Food and Agriculture Organization (FAO) designated 2020 as the I